Titanium Round Bar supplier in India

We Aesteiron Steels LLP, are titanium round bar suppliers. It is useful in various industrial applications. It is available in a wide range of sizes, grades and specifications.
Titanium Round Baris a long, cylindrical metal bar stock that has many commercial and industrial applications. It is been characterized by very high tensile strength even at high temperatures, it is light in weight and has high corrosion resistance and ability to resist extreme temperatures.
titanium flat baris in long and rectangular-shaped metal bars which is been used in a wide range of architectural and structural applications. It is as strong as steel but much less density.
It is therefore important as a combining agent with many metals including aluminium, iron and molybdenum.
titanium rectangular bar is lightweight, strong, corrosion resistant and abundant in nature. It possesses tensile strengths from 30,000 psi to 200,000 psi, which are equivalent to the strengths found in most of alloy steels.
titanium hex baris a low-density element (approximately 60% of the density of iron) that can be strengthened by alloying and deformation processing. It has good heat-transfer properties and it is nonmagnetic.
titanium hollow bar are always round in shape and it looks like a pipe or a tube, however, typically the walls are much thicker. It is has a combination of thermal expansion which is somewhat lower than that of steels and less than half that of aluminum.
titanium square bar are widely used in many industries for general assembly or manufacturing. It is also used for general repairs of plant equipment and railings. Its common applications include ornamental iron work and protective barriers on windows.It has properties of high melting point at 3135°F. This melting point is approximately 400°F i.e., which is above the melting point of steel and approximately 2000°F above that of aluminum. 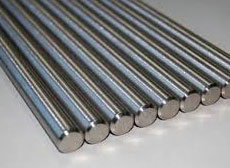 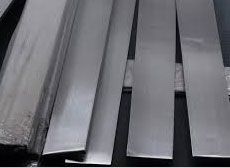 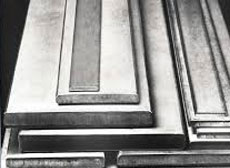 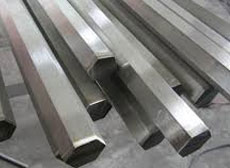 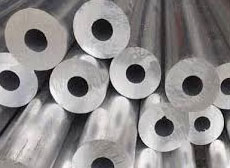 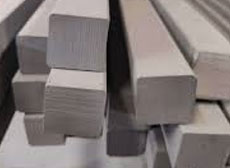 Chemical Composition of Titanium round bar