IS 4923 Square Tube, IS 4923 Rectangular Hollow Sections manufacturer in India

The cold formed grade of carbon steel IS 4923 YST 210 pipes manufactured in our company, is mostly used for piping system as well as marine applications. Because the IS 4923 Square Hollow Sections is known to have a highly non-corrosive property, these pipes are considered for use in the for mentioned industries. Additionally, the IS 4923 Rectangular Hollow Sections could even be used in hoisted temperature conditions. This is due to the Jindal IS 4923 Hollow Section having a higher tolerance property to heat. In comparison to round tubing, the yield strength requirements for carbon steel based square and rectangular specified ASTM A500 IS 4923 Pipe tends to be much higher. Although the minimum copper content to be added in this particular steel grade is optional while manufacturing the Jindal IS 4923 Steel Pipes.

Aside from being used mainly for structural purposes, these carbon steel based IS 4923 YST 210 pipes are used in the transportation of various media. For instance, in industries such as oil and gas, petrochemical, as well as the petroleum industry, these IS 4923 YST 210 Steel Pipes are useful in conveying fluids like water, oil or chemicals along with gases, air or steam from the on-site right up to the refineries of the client.  The IS 4923 Hollow Section is much appreciated for its use, especially in demanding operations, such as the fore mentioned ones. In the above mentioned industries, where media of varying density is moved across different site, the IS 4923 SHS pipes are often under pressure or load. Since these pipes are able to perform well under such conditions, the IS 4923 Square Tube is the most preferred amongst other grades. Another factor, which contributes to this cold formed carbon steel IS 4923 Square Tube is that these pipes are rather cost efficient, which can be attributed to its lower alloying costs. 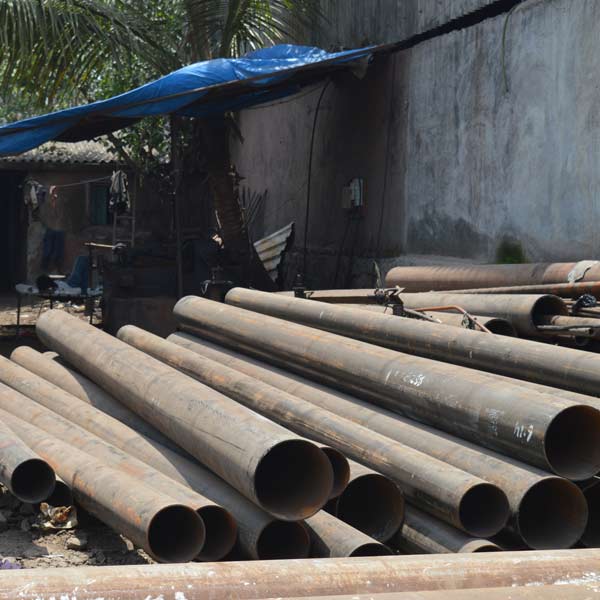 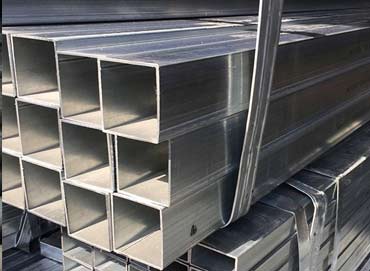 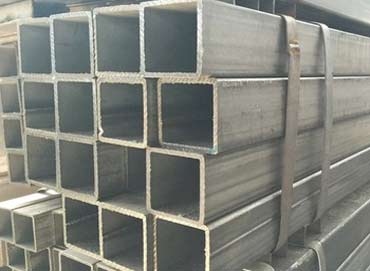 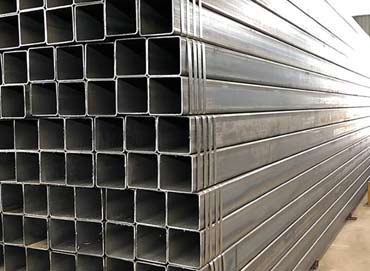 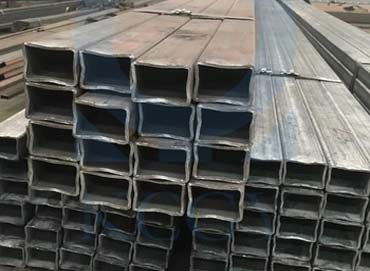 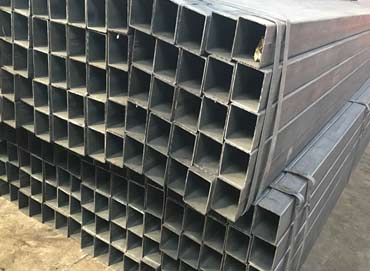 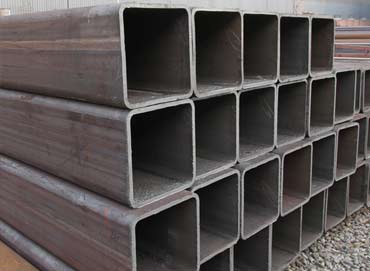 Aesteiron holds a large stock of