Apart from having a high tensile strength, the IS 1239 Gr Heavy Box Pipes are known to exhibit resistance to corrosion as well. Other important characteristic of this grade of IS 1239 Gi Pipes includes a high level of toughness and deformability.
Typically, our clients use the Jindal IS 1239 Grade B Seamless Pipes in applications involving Galvanized Steel Fencings, Industrial Water Lines, Road Barriers along with Parking Barriers, Plant Piping, as well as Agriculture and Irrigation. Since the IS 1239 Galvanized Pipes has been coated with a thicker layer of zinc, the corrosion resistance of these pipes has been increased. Zinc, which is used to coat the IS 1239 Gi Pipes forms a thick layer, which acts as a protective layer, thereby enabling the pipe’s ability to resist corrosion.

At Aesteiron, the IS 1239 Grade GI Pipes we manufacture are not only easy to install but these pipes are rather low maintenance, while maintaining a durable standard. The sizes available and produced for the IS 1239 Seamless Pipe include a range from Nominal bore 15 mm to about 150 mm. In fact, at our factory, we adhere very strictly to the specification laid down by the BIS or bureau of Indian standards while producing this grade of IS 1239 ERW Pipes. IS 1239 Part 2 is a standard which the requirements for not only butt welded and seamless, but also other forms such as plain ended, steel tubulars screwed sockets, along with other welded and seamless steel pipes. Generally, part 2 Jindal Pipes IS 1239 have been intended for use for water, non-hazardous gas, air as well as steam. IS 1239 Part 1 seamless type tubes has been manufactured by any approved process & it must be fully killed. While part 1 Jindal Gi Pipe is to be manufactured from HR Steel Strip. The advantage to choose IS 1239 class c pipe manufacturer is to get 10% lower price compare to stockist and supplier in Mumbai and Prime quality material with manufacturer Mill test Certificate. 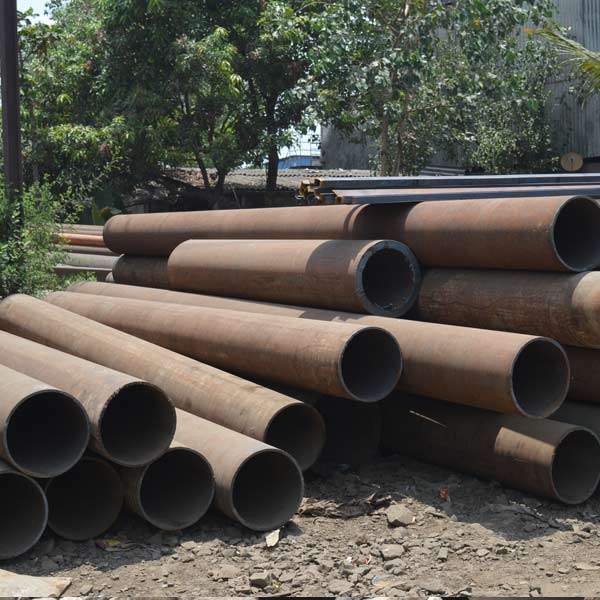 Many IS 1239 Carbon Steel Pipe suppliers, stockist, distributors, exporters, importers, dealers, and stockholders procure the material good deal from Aesteiron and supply in their own countries with high margin, so always buy directly from IS 1239 Steel Tubes manufacturer in India to get the best price. Contact us now for Free quote !!!

Types of IS 1239 seamless pipes 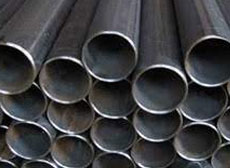 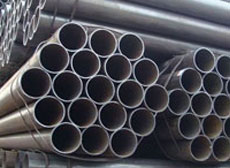 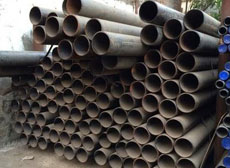 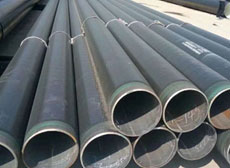 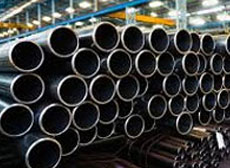 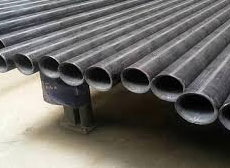 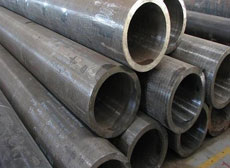 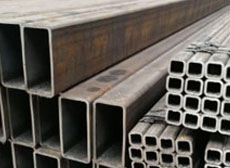 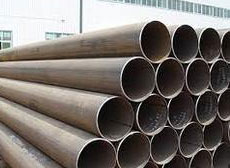 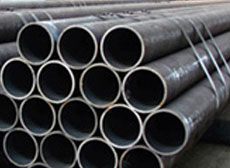 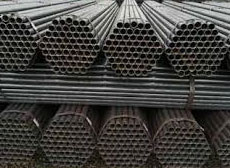 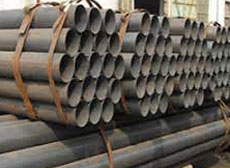 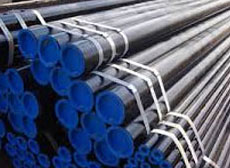 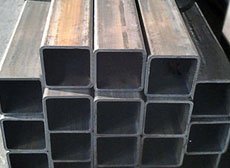 Manufacturer of IS 1239 ERW Pipe End in India, don't forget to compare our price with other IS 1239 Carbon Steel Pipe and Jindal IS 1239 Grade B Seamless Pipes manufacturers