Inconel 600 Pipe suppliers produce this special grade pipe in different standards, sizes and pressure classes. The pipes are cold drawn and are sold as Alloy 600 Seamless Pipe. There are different variations of the Inconel pipes and the ASTM B167 UNS N06600 Welded Pipe is one of the variations used widely in temperature sensitive applications. The pipes could also be used as cladding material over other pipes. Inconel 600 Clad Pipe is used to insulate other fluid flow pipes and guards them against the exposure to heat. The temperature resistance of the 2.4816 Alloy 600 B167 Pipes are very high. They could withstand cryogenic temperatures and very high temperatures. Due to this nature, they are used in high temperature applications such as exhausts. The 600 Inconel Exhaust Pipes can survive the temperature without compromising the corrosion resistance and strength.

The ease of welding on these pipes makes them available for welding. The Alloy Inconel 600 Welded Pipes can be used in systems that require welding for connection. Inconel 600 UNS N06600 Lined Pipe is high temperature resistance and therefore is used in high temperature applications such as petrochemicals, exhausts, turbines blades, etc. There are different schedules that govern the wall thickness and pressure containment capacities. The Alloy 600 UNS N06600 Schedule 40 Pipe has a high pressure containment capacity. The Inconel UNS No 6600 Straight Pipe is the most used type. There are other types of pipes as well. The cold drawn pipes are used in highly precise applications. The ASTM B167 Inconel 600 Seamless Pipes has lower absolute roughness and therefore is easy to integrate into precise systems. The schedules also govern the diameters. The Inconel 6600 Sch 80 Pipes are one of the largest diameter pipes with a 16” diameter. The applications of this austenitic alloy are seen mostly in high temperature and corrosive environments. 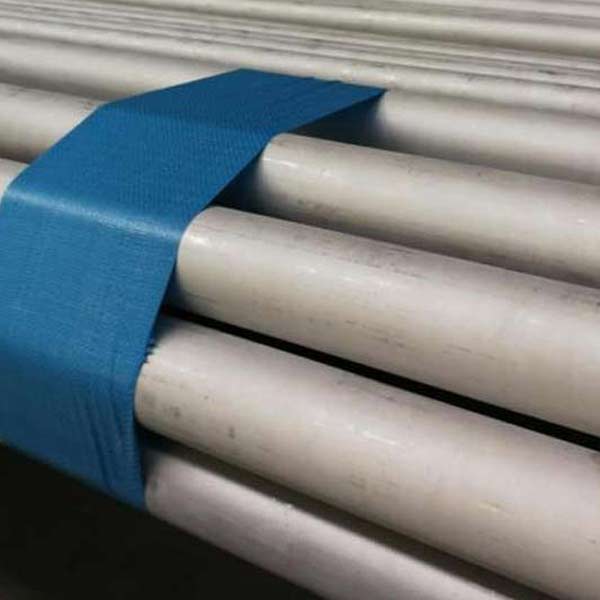 We keep ready stock of