Generally, the EN 10219 S355JOH Steel Grade RHS is referred to as a mild grade of steel pipes. In comparison to most steel pipes, this low carbon grade Carbon Steel EN 10219 S355JOH Rectangular Tube is known for its low cost. Thereby the EN 10219 S355JOH Carbon Steel Round Tube proves to be a rather cost-efficient alternative. Chemically, the S355JOH Tubes are produced in our factory with a max of 022 % carbon content. In addition to carbon, the chemistry of this particular grade of Steel EN 10219 S355JOH Hot Finished Structural Hollow Sections comes with a combination of max a 16 % manganese in its alloy. Which means that the S355JOH EN 10219 Steel Hot Finished Square Pipe is relatively easy to form and eay to shape

At our factory, these S355JOH pipes have been manufactured using the EN Specification. Commercially, this grade of EN 10219 S355JOH Steel Hollow Section pipes are referred as either cs pipes or ms pipes. Although Low Carbon Steel EN 10219 S355JOH Hollow Section pipes are not considered to be as hard as hig carbon steel pipes, exposing them to a carburizing process can aid in an increase of its surface hardness. European standard for the Steel S355JOH EN 10219 Square Tube grade 1 covers technical delivery conditions for these pipes in either hot formed or annealed hollow sections made from construction steel. In order to avoid oxidation of the steel when in storage, this grade of En 10219 Din 2395 S355JOH RHS is usually varnished, unless a different surface finish is required by our client. All pipes produced in our factory, such as the EN 10219 S355JOH Steel Pipe have been fully certified as well as traced with heat numbers hard stamped onto each random length. 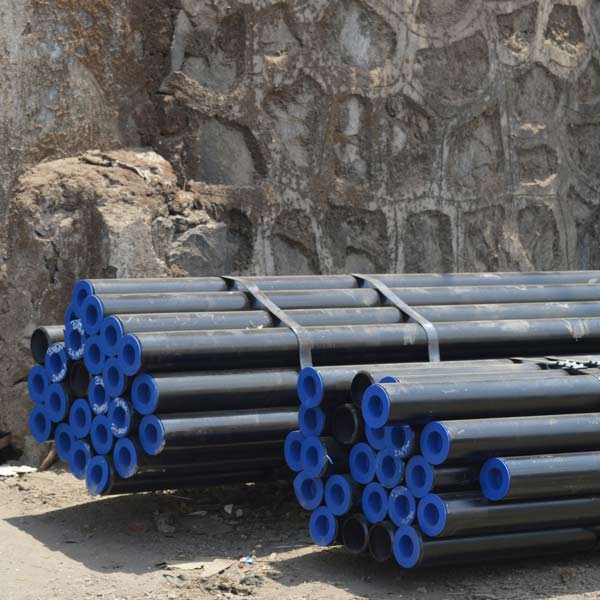 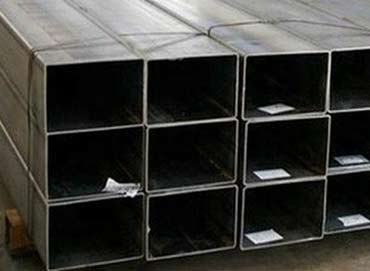 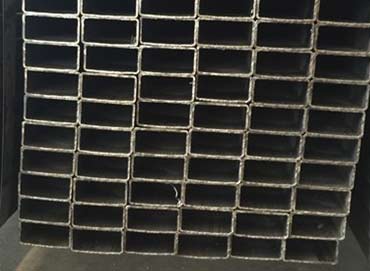 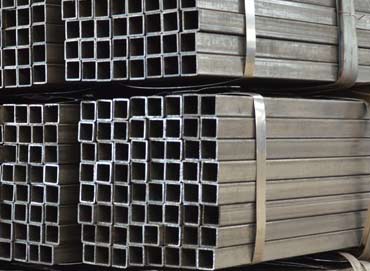 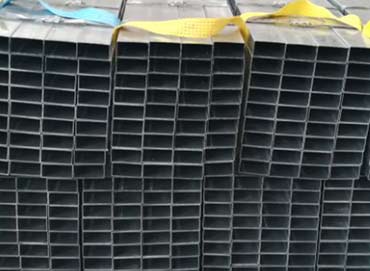 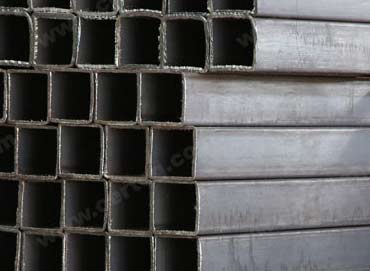 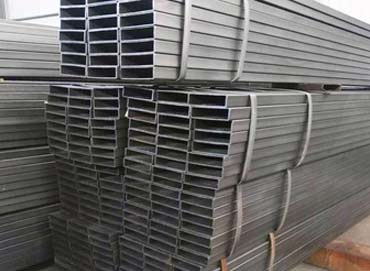