The pipe graded as Steel EN 10219 S275JOH Hot Finished Structural Hollow Sections is produced from an unalloyed form of low carbon mild steel. Generally, at Aesteiron, we supply this grade of Carbon Steel EN 10219 S275JOH Rectangular Tube in a hot rolled condition. As a low carbon EN 10219 S275JOH Steel Grade RHS, these pipes tend to offer a low tensile strength property along with good machinability properties as well. Good machinability along with lower content of carbon in this particular carbon steel S275JOH pipes is a feature which is considered to be ideal for operations such as welding. Additionally, because this grade of EN 10219 S275JOH Carbon Steel Round Tube has a very low carbon content, which again is the ideal alloy, according to our clients who use the round steel S275JOH grade pipes for not only numerous general but also structural applications.

If required, we can supply the S275JOH EN 10219 Steel Hot Finished Square Pipe as a hot rolled non-alloy grade. Since the Steel S275JOH EN 10219 Square Tube, we produce is made from good quality raw materials, they tend to be durable. Hence the EN 10219 S275JOH Steel Hollow Section has a long service life along with good performance. In addition to this our clients prefer using the low carbon grade Steel EN 10219 S275JOH Hollow Section widely in industries such as the construction as well as structural applications, because of its low cost. The low carbon grade En 10219 Din 2395 S275JOH RHS pipes are widely used in those industries where sulphur dioxide gas has been encountered at raised temperatures. This is because the S275JOH EN 10219 Steel Pipe has the ability to resist sulphur related stress cracking. 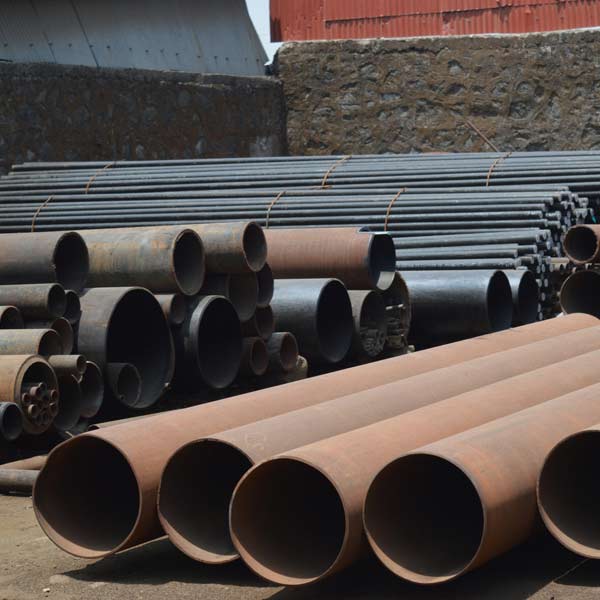 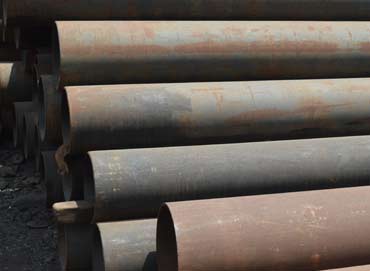 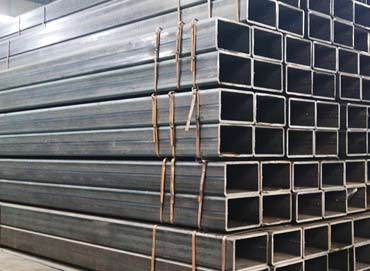 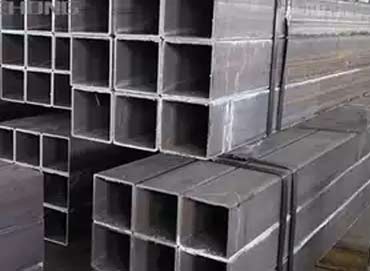 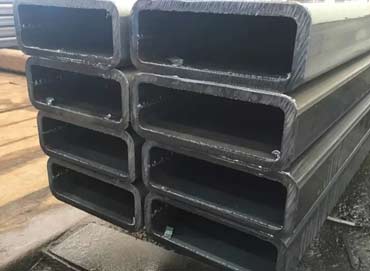 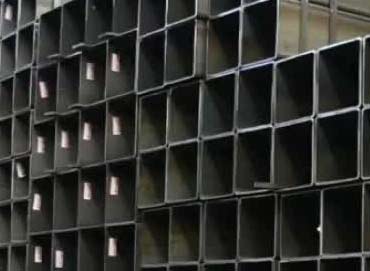 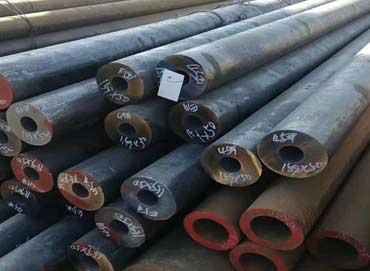 Our extensive selection at best price