UNS S32205 is two-phase, ferritic, austenitic with chromium of 22%, molybdenum of 3%, and nickel 5 to 6% alloyed stainless steel. It is the most widely used grade of duplex stainless steel and is characterized by high yield strength and it doubles that of the standard austenitic stainless steel grades. It has high resistance to pitting and crevice corrosion and has excellent in most caustic environments and also has good weldability.

UNS S31803 is a duplex grade with a ferritic-austenitic microstructure. This alloy consists of around 40-50% ferrite in the annealed condition. The duplex microstructure has the high strength of the ferritic grades although maintaining the corrosion resistance of the austenitic grades.

They have high temperature strength which is similar to that of Type 430 in the range of 950~1150℃. However it shows rapid increase in the strength below 900℃. Regarding cold workability, care is needed as proof stress is high and elongation is low in comparison to Type 304.

Various welding process can be performed in the same manner as with the standard austenitic stainless steels, including TIG welding, shielded metal arc welding, and plasma welding. It is suggested to use welding electrodes. Preheating and post heating are not required. The interpass temperature should not be more than 100℃ in welding, in order to prevent formation of intermetallic.

The solution annealing should be performed at 1040℃ and higher followed by being quenched in water or rapidly cooled by other means.

A mixture of nitric acid and fluoric acid is used in pickling. However, due to descaling it is somewhat difficult in comparison with Type 304, alkali immersion before acid pickling, and if possible, shot blasting are extremely effective.

UNS S31803 and S32205 represent alloys with more characteristics in common than distinct differences are that firstly it is both stainless steels with similar elemental compositions. Both UNS S31803 and S32205 belong to the duplex 2205 family, which means they comprise almost equal parts austenite and ferrite. Secondly, they are both outstandingly strong and durable alloys. S31803 and S32205 are both incorporated into some of the more hard-wearing and inhospitable production processes requiring materials that can resist repeated and sustained rides through the proverbial ringer.

The most noticeable inconsistency between the two is that UNS S32205 contains a higher nitrogen content which gives an extra shield of safety to an already solid surface. The presence of treated nitrogen offers an additional protective cover against any corrosive compounds looking to attack and eat into the steel solution. This heightened capability for corrosion resistance gives UNS S32205 a slight but significant edge over its closest contemporary.

An increase in its capability to protect itself as a knock-on effect of the introduction of nitrogen is the icing on the cake. What was previously a highly dependable piece of duplex steel, it provides an enriched tendency to protect against wear and tear and preserve the quality of any application. 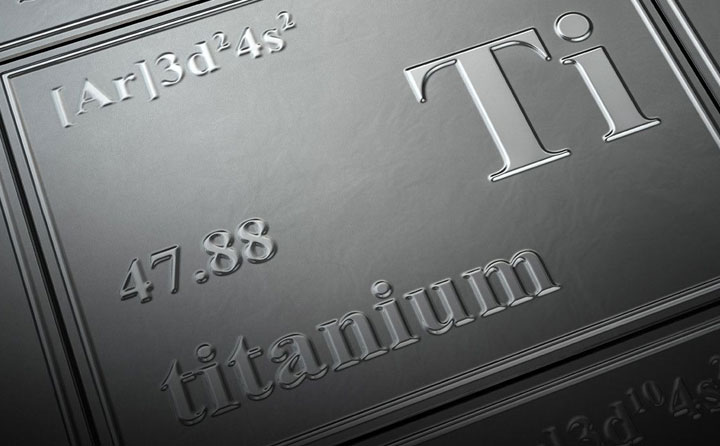 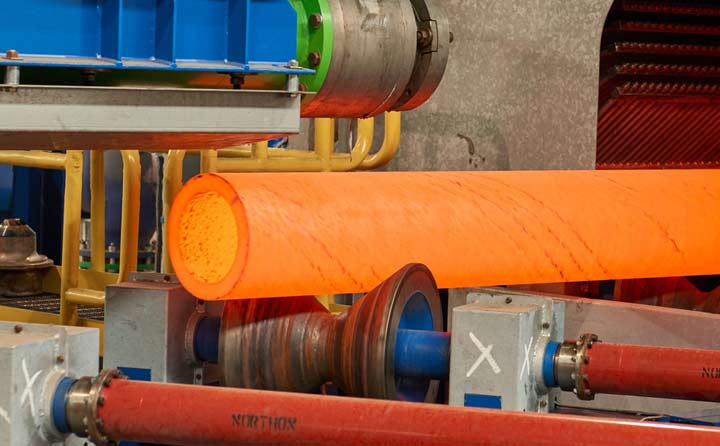 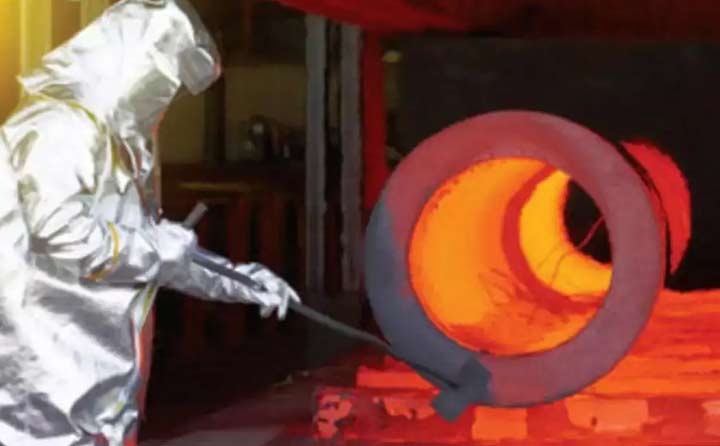 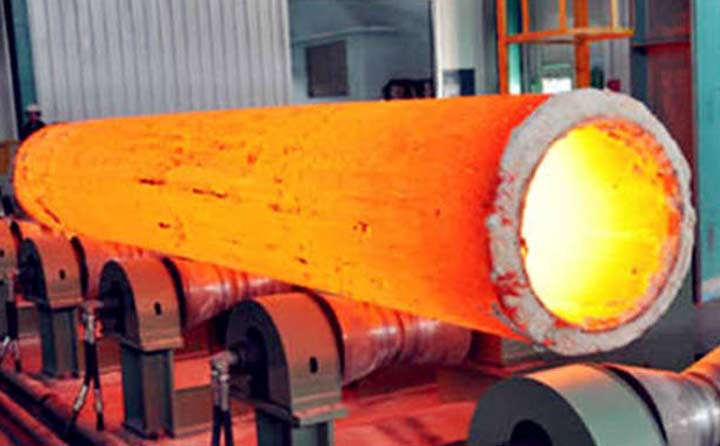