As manufacturers of the Carbon Steel ASTM A672 EFW Straight Welded pipe, we recommend using these pipes for applications at moderate temperatures. Another important point to note is that the ASTM A672 Electric Fusion Welded Pipe can be used in those applications, where the primary requirement of the application is high pressure service along with good tensile strength and adequate resistance to corrosion. According to the ASTM A672 Pipe produced by this specification, these pipes could either be given a heat treatment or it could be skipped. This is because heat treating the A672 Pipe either may or may not be essential to acquire the desired properties. Also the heat treatment performed on these ASTM A672 Gr EFW Pipes may or may not comply with applicable code requirements as well.

Although according to the specification, the analysis of each mill heat of plate material used in the manufacture of these A672 efw pipes needs to be conducted. In addition to the fore mentioned analysis of the A672 Material, the analysis of the finished deposited weld material on the A672 Grade EFW Pipe must be conducted from either of the two areas i.e. -  each 500 ft or fraction thereof of the A672 ASTM Welded pipe is to be made. We are one of the leading exporters, dealers, suppliers and A672 Pipe manufacturers in India. You can find out more about the  price for the various specified A672 pipes grades produced in our factory  by clicking the link given here. 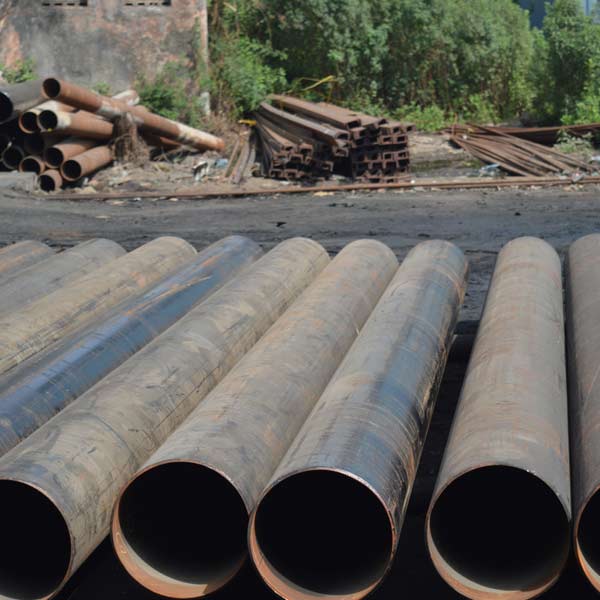 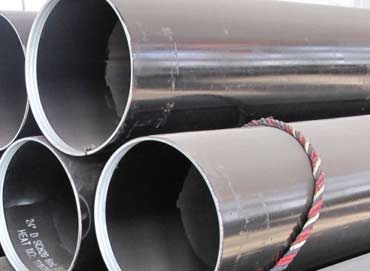 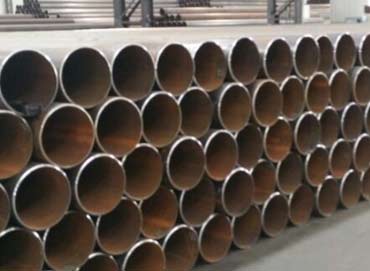 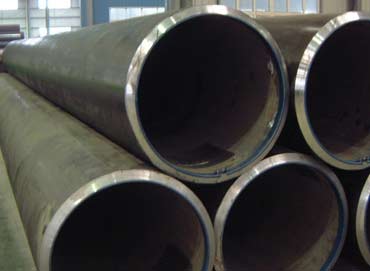 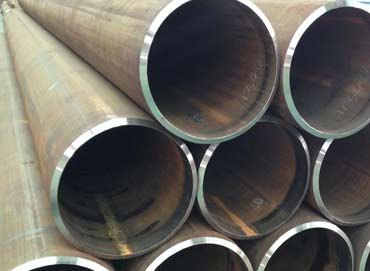 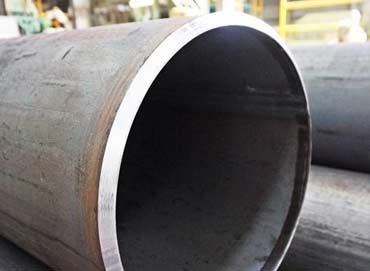 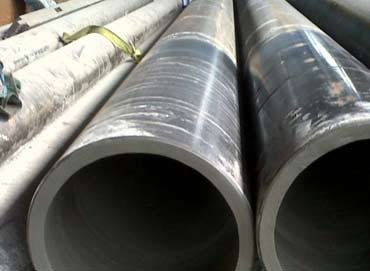