An analysis of each mill heat of plate material used in the ASTM A672 C65 is to be conducted. Also, an analysis of the finished deposited weld material needs to be done on the a672 gr C65 EFW Straight Welded pipe. This analysis is to be performed on the ASTM A672 C65 Electric Fusion Welded Pipe from each about 500 ft or fraction thereof. The mechanical test requirements for the ASTM specified A672 C65 Fusion Welded Pipe includes a single tension test specimen, which has been used to represent each lot of finished pipe. Additionally a single transverse guided weld bend test, which would require about two specimens can be used to represent each lot of finished  A672 c65 cl22 Welded pipe. Also, according to the specification a radiographic examination is to be conducted on the ASTM A672 C65 EFW Pipe to be completed on the full length of each weld. 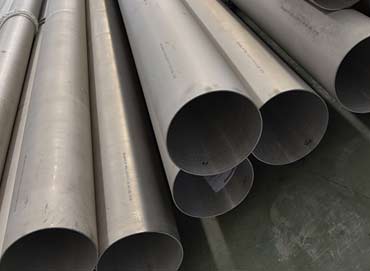 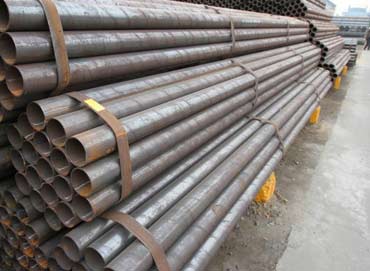 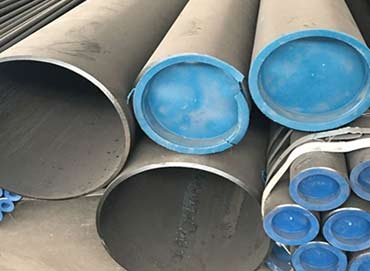 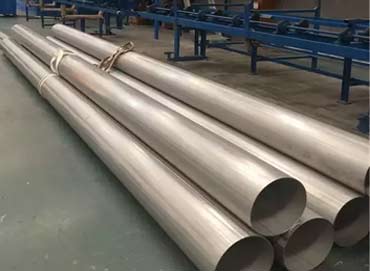 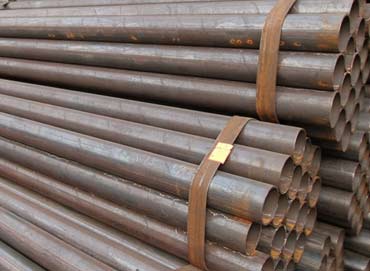 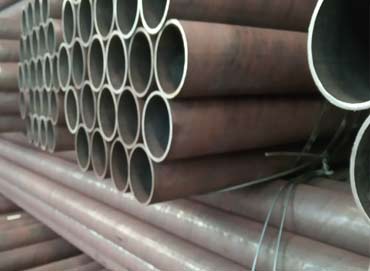 Carbon Steel EFW Pipes in A672 C65 for atmospheric temperatures