carbon steel a350 lf2 flanges contains up to about 1% carbon and 1.65% manganese  and other elements are present in quantities too small to affect its properties.

sa350 lf2 flanges forging temperature is 900 – 1200 °C. In order to avoid heavy scaling soak times should be kept to a minimum. But enough time should also be given in order to allow centre to achieve furnace temperature. After forging it should be allowed to cool in still air.

flange wn a350 lf2 has moderate strength and impact toughness and is used extensively for the manufacture of flanges and fittings, and applications which require cold temperature service where corrosion resistance is not essential.

blind flange lf2 is readily weldable by any technique. It is a flange that does not have a hub or a bored centre. It has the face thickness of a flange, similar bolting pattern and a matching face type.

a350 lf2 class 1 flange is primarily used for pipelines and for forged flanges.

a350 lf2 welding neck flange has very good machinability, dependent on condition, and operations such as turning, sawing, milling, broaching, etc. can be expert satisfactorily by using standard machine tool manufacturers with recommended feeds and speeds. It consists of a circular fitting with an extending rim around the circumference. It is a machined from forging, it is typically butt welded to a pipe. The rim has a series of drilled holes that allow the flange to be affixed to another flange with bolts. 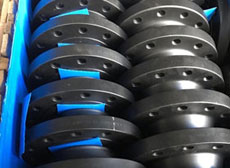 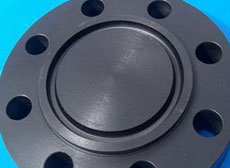 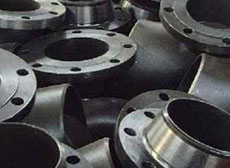 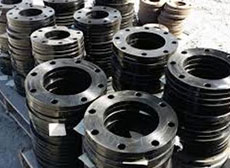 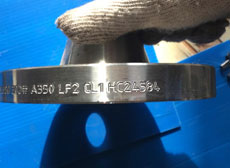 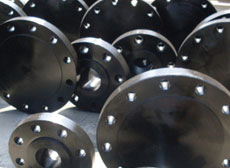