ASTM A210 Grade A1 Boiler Tube

The specified ASTM A210 GR.A1 Seamless Steel Tubes are designed to be used in several applications as either boiler or as superheater tubes. The ASME SA210 Gr A1 Superheater Tubes that are manufactured under this specification also covers minimum wall thickness, and tubing sizes, boiler flues including safe ends, arch as well as stay tubes. While the specification for these ASME SA210 Grade A1 Pressure Vessel Tubes takes into account both the tensile strength and hardness properties but these two properties are applicable to certain size limitations. Material used in the manufacturing of ASTM A210 Grade A1 Heat Exchanger Tubes are to be killed. The ASTM A210 Grade a1 tubes are to be produced by seamless process, which in turn are to be marked as either hot finished tubes or cold finished tubes.

Surface condition of these ASTM A210 Grade A1 Tubes needs to be specifically stated, while our clients place the order. Chemical composition, as mentioned in the ASTM A210 have to conform to the requirements of the specification. Apart from the elemental composition mentioned in the specification, we do not use any other elements in the chemistry of the ASTM A210 Grade a1 tubes that are manufactured in our factory. Apart from this, we conduct quality tests on the various tubes such as ASTM A210 Gr A1 Boiler Tubes, produced by us. During inspection, our quality control team conducts tests such as flaring test, tension test, flattening test, hardness test along with hydrostatic or non-destructive electric test on several samples i.e. the ASME SA210 Gr A1 Tube. Superheater ASTM 210 A1 Boiler Tube produced by us are formed without defects. Hence, these tubes have the ability to withstand expansion, forging, beading, welding, and bending operations as well. 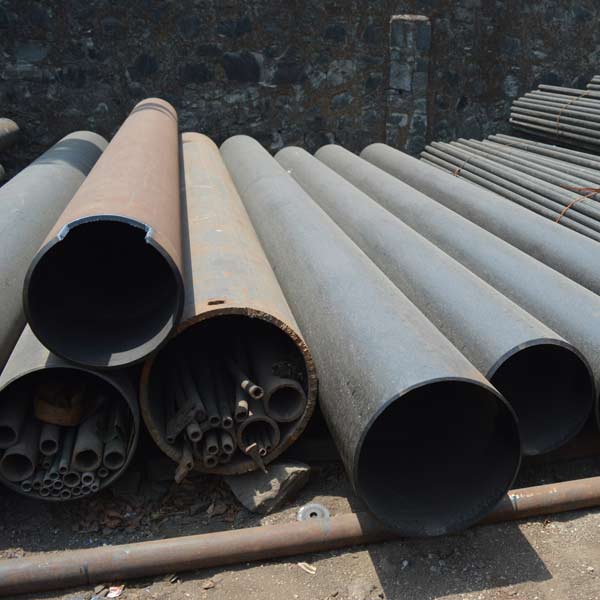 ASTM A210 Grade A1 Tubes Price 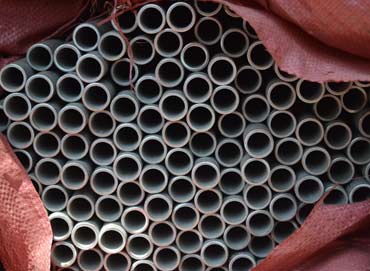 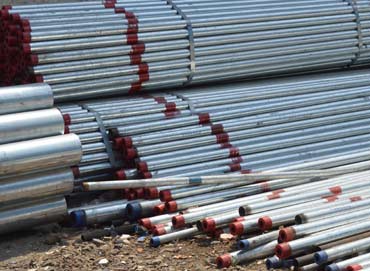 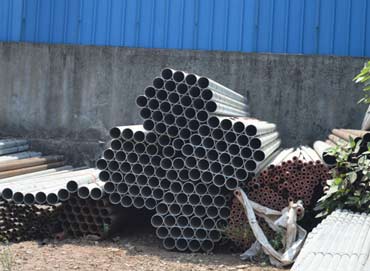 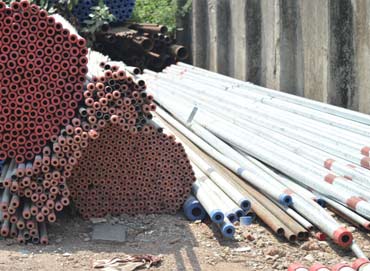 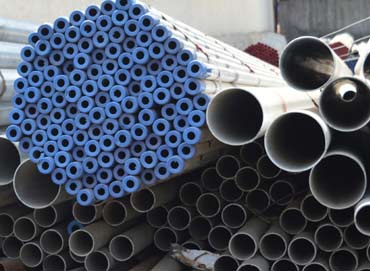 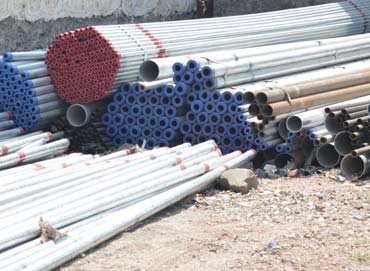 Manufacturer and supplier of ASME SA 210 Gr A1 Superheater Tubes and ASTM A210 Carbon Steel Grade A1 Seamless Boiler Tubes.

Outside Diameter Tolerance of ASTM A210 / A210M Cold-Finished Seamless Tubes

India's widest inventory of A210 Grade A1 Tubes