At Aesteiron, we manufacture ASTM A192 which takes into consideration specifications for min. wall thickness, seamless carbon steel boiler as well as superheater tubes. Generally, our clients use the SA192 UNS K01313 Tubes for high pressured service applications. In fact the steel A192 Tube material used in the manufacture of these pipes are produced in such a manner that they conform to the required chemical composition of the specification. Which means that the contents for elements such as carbon, phosphorus, manganese, sulfur, and silicon present in the ASTM A192 pipes needs to be as mentioned in the specification. The addition of the fore mentioned alloyants in the ASTM A192 Tubing material, when they are produced imparts some characteristics to the tubes. For instance, the ASTM A192 Pipe has the ability to withstand high pressure along with having some resistance to corrosion as well as some level of hardness and toughness properties. In addition to this the A192 Boiler Tube has good tensile strength properties as well, thereby making them popular in several industries. Therefore, our carbon steel ASTM specified SA 192 Tubes can be used in demanding applications.

The ASTM specified A192 Heat Exchanger Tube we produce also has a hardness number which does not exceed a specific value. In order to check that the  ASTM A192 Heat Exchanger Tubes meet the mechanical requirements of the specification, certain tests are performed on them. Typically, we conduct the following mechanical tests on the SA 192 Seamless Tube namely: flaring test; flattening test along with the hardness test; as well as the hydrostatic test. Usually, the A192 Steel Tubing could be manufactured by either hot finishing or by cold finishing these tubes. 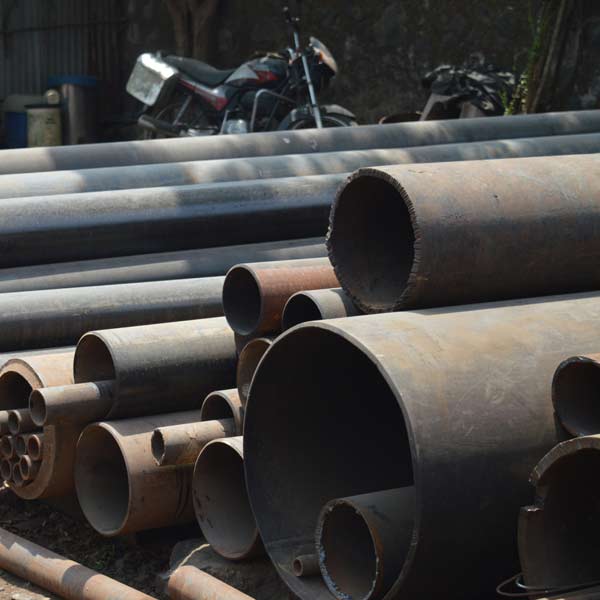 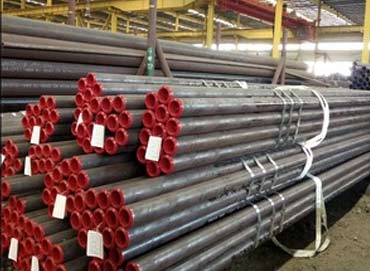 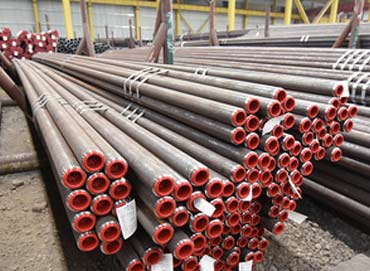 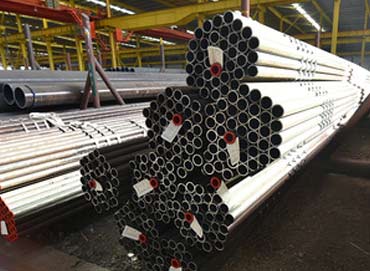 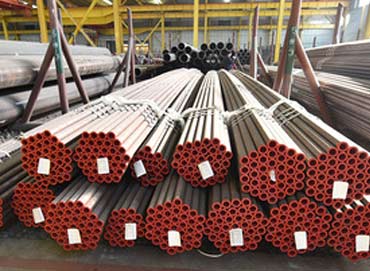 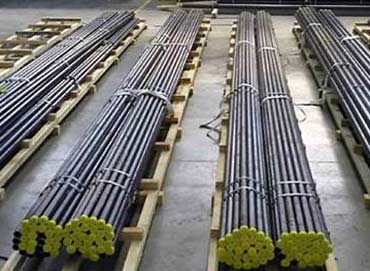 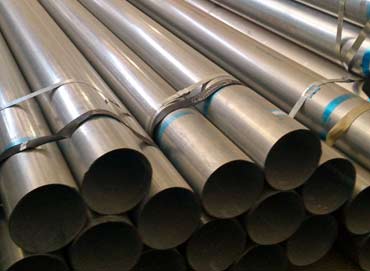