The API 5L X70 PSL1 Seamless Pipe is generally preferred by our clients in industries such as gas, water and oil transportation. The API 5L X70 pipe is especially used as long pipelines in the fore mentioned industries. A main reason why this API 5L Gr X70 Carbon Steel Pipe is considered for several applications is because these pipes tend to be rather inexpensive. Additionally, the use of the API 5L X70 PSL2 Welded Pipes can also be seen in either line Pipe or in Sour Service well lines because of their moderate resistance properties and good tensile strength.

The two digit number which follows the X in the API 5L Grade X70 Steel Pipe indicates the Minimum Yield Strength in thousand’s psi for the pipe produced to this grade. At our factory, we produce the specified API 5L X70 pipes which not only covers seamless pipes but also welded steel line pipes. Both these API 5L X70 Seamless and welded pipes are available and could be produced in various ends. Commonly, our stock list includes the API 5L X70 PSL1 Line Pipes produced in plain end, threaded end, along with belled end API 5L X70 ERW Pipes, as well as through the flowline, which can also be referred to as TFL pipe. The API 5L X70 PSL2 ERW, at our factory prepared with ends that could be used with special couplings as well. The requirements in the manufacture of the specified grade API 5L X70 tend to be much more stringent. It is important to note that rolled grades are not acceptable. Additionally reworking these pipes is not permitted. 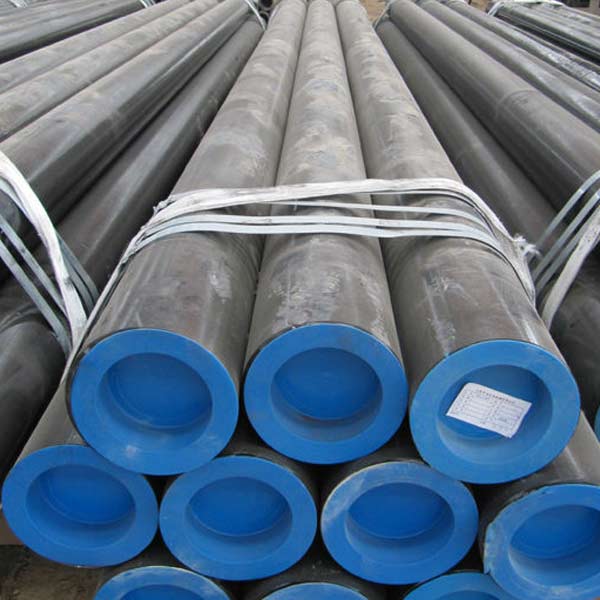 We have all standard sizes in stock of following material