At our factory, we manufacture and offer a variety of industrial standard coated API 5L X65 Gr B Double Wall Pipe such as Fusion Bonded Epoxy along with a coating of TGF-3, as well as any coating as required by the client and coatings that tend to be specific application based options  in order to meet your requirement for the API 5L X65 pipe. The size of the API 5L Gr X65 Carbon Steel Pipe falls in a range between  2 3/8 inch OD to 30 inches OD. Additionally, we can meet the needs of the API 5L Grade X65 Steel Pipes for any midstream project, well hook up, or any other transmission, which you could have. Our inventory ranges from Grade B API 5L X65 PSL2 Welded Pipes all the way up to high yield grades. Apart from the above mentioned pipes, we also provide scheduled options for the API 5L X65 PSL1 Line Pipes, including  pipes produced in schedule 40, schedule 80 and non-scheduled sizes as well.

Line Pipes manufactured from specified API 5L X65 is generally considered to be well suited for transporting fluids for instance gas, water, and oil. Hence, this API 5L X65 PSL1 Seamless Pipes is usually found in the demanding industrial sectors such as hydrocarbon, petroleum and natural gas industry. Both the PSL-1 and API 5L X65 PSL2 ERW are standards which have been put in place by the technical committee in the ISO, in order to help with more strict requirements for each grade of API 5L X65 Pipes. In comparison to PSL1, API 5L X65 Seamless Pipes PSL2 better performance. This is because in comparison to PSL1,  PSL 2 of the API 5L X65 Grade B Pipes is often strictly inspected. Thus the PSL 2 API 5L X65 ERW Pipes are the more popular grade as well. 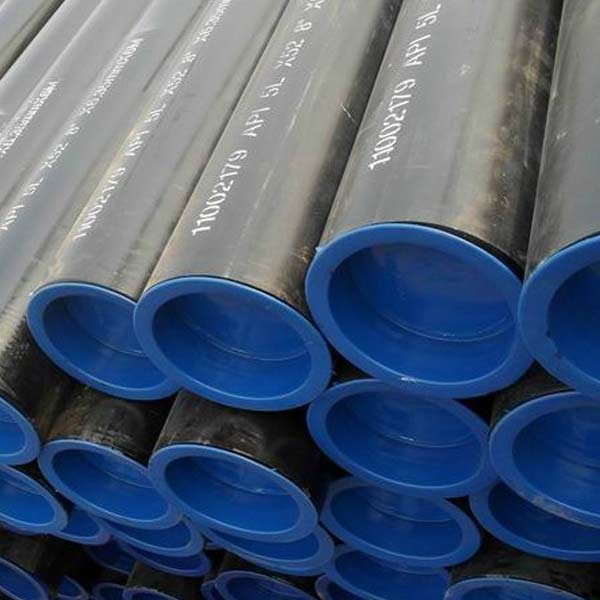