The X grade format, in the API specification is always followed by two digit number. This two digit number represents the pipe’s PSI minimum yield strength in thousands i.e. in 000’s psi, which has been produced. For example, in the API 5L X60 PSL1 Seamless Pipe, the yield strength of these pipes is around 60,000 PSI. Our clients for the API 5L X60 Seamless Pipe industries such as petroleum, petrochemical, as well as natural gas.  In fact, the API 5L X60 PSL2 ERW pipes are used in the above mentioned industrial sectors in the transportation of various media. The properties of these pipes along with stringent quality checks conducted in our factory make the API 5L X60 ERW Pipe well suited in being used for applications such as the conveyance of various mediums such as  gas, water, and oil from the site to refineries. 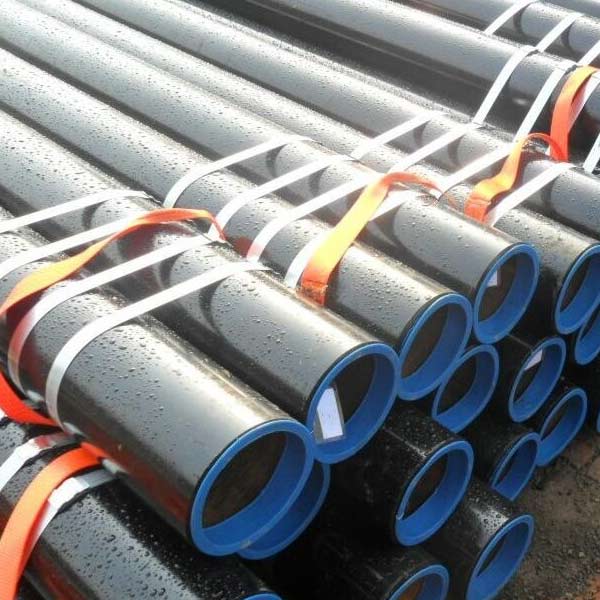 Below stock is available globally