Known for its properties, the API 5L Gr X52 Carbon Steel Pipes has good tensile strength along with good weldability and some amount of corrosion resistance. Additionally, due to only two elements being used in the alloy used to make the carbon based API 5L X52, the cost of these pipes tends to be lower. Thus making the API 5L Grade X52 Steel Pipes an ideal choice for use across several demanding industries.

In fact, key industries such as petroleum, oil and natural gas use the specified carbon API 5L X52 PSL2 Welded Pipes for the transportation of materials like gas, steam, water, oil etc. The technical committee at the ISO has two basic PSL, which are also referred to as Product Specifications Levels. These two technical requirements for the pipes are API 5L X52 PSL1 Seamless Pipe as well as the PSL 2. Characteristically speaking the API 5L X52 PSL1 Linepipe is considered to be the standard quality for line pipes in general. Although, according to the committee, the API 5L X52 PSL2 ERW contains additional requirements such as the mechanical along with the chemical properties as well as testing requirements. It has been noted that due to the specified PSL 2 API 5L X52 undergoing several stringent testing, the API 5L X52 Seamless Pipes tends to offer a much better performance in comparison to PSL1. Hence, this grade of carbon steel API 5L X52 Grade B Pipes are considered as an advantageous piping  systems across several industries.

In the API 5L X52 ERW Pipes, the two digit numbers which are followed by the X then indicates the Minimum Yield Strength of these pipes in 000's psi, produced according to this standard. At our factory, this particular specified carbon based API 5L X52 covers both seamless and welded pipes. 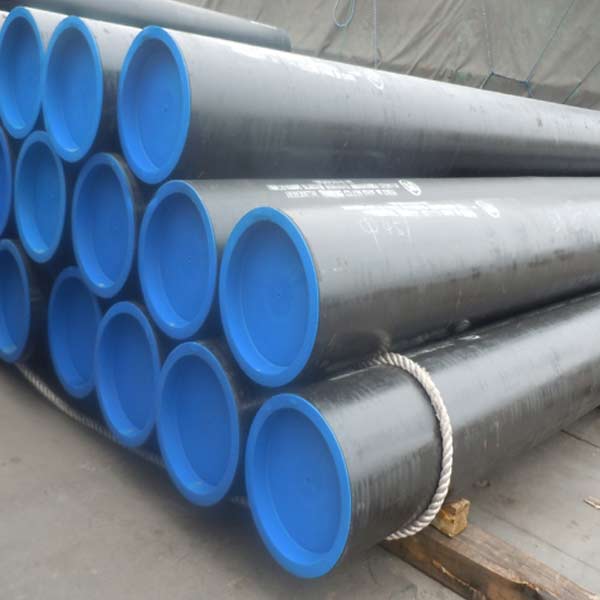