While API 5L X46 PSL1 Line Pipes are considered to be the standard for pipes by manufacturers and suppliers alike, the API 5L X46 specified PSL2 tends to offer much better characteristics. This is because at our factory, the API 5L X46 PSL2 produced by us has stringent quality checks performed on them at frequent intervals. Another reason why the PSL2 API 5L Grade X46 Steel Pipeline is better in comparison to PSL1 is because the mechanical as well as the chemical properties are not only different; but we also adhere strictly to the specifications of the PSL2 API 5L X46 Pipes with regards to its chemical and mechanical requirements. Generally, the API 5L X46 ERW Pipes are used by our clients in applications involving the oil and gas sector, which has a tremendous boost in terms of usage in recent years, scaffolding as well as Water and gas conveyance. Additionally, the API 5L X46 PSL2 Welded Pipes are also used in the Agriculture Sector, oil country tubular, Collieries for extraction of Water and Thermal Powers as well. 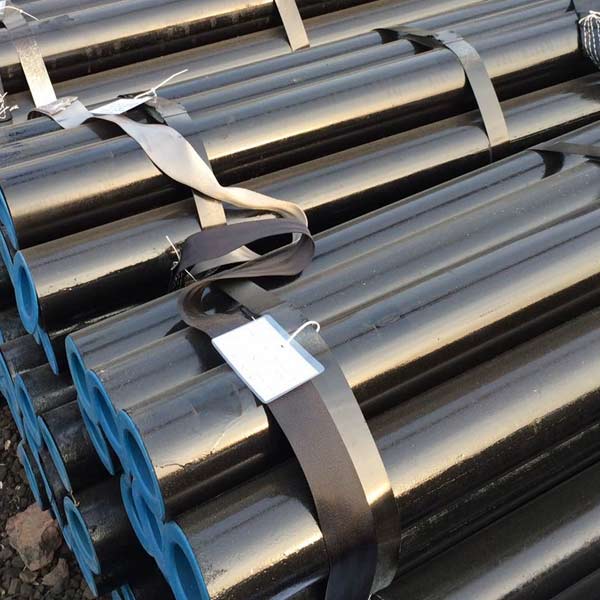