The API 5L Pipe specification is one that provides standards for line pipes. This API 5L PSL2 Pipe tends to be well suited for certain types of uses in industries such as conveying gas, water and oil, through the API 5L Erw Pipe in the petrochemical, petroleum oil and natural gas industries. The API 5L covers seamless and welded steel API 5L Line Pipes. Carbon based specified API 5L Schedule 40 Pipes produced in our factory has often been used for applications involving deep wells. The API 5L Pipe offers several benefits to our clients using them. One such benefit is that this particular thick walled API 5L Carbon Steel Seamless Pipe has an exceptional resistance to collapse. Additionally, due to having a world’s tight concentricity control as well as a stringent end shape tolerance, the carbon steel API 5L PSL1 Pipes has an inherent resistance to fatigue. Also the API 5L Carbon Steel Pipes, are also popular because it has the ability to withstand extreme in temperature.

At Aesteiron, we conduct several tests on these pipes. For eg, - the API 5L ERW Carbon Steel Pipe needs to undergo a Weld seam ultrasonic test along with x-ray radiography amongst the battery of tests, which have been incorporated in the process. Although it is important to note that the x-ray radiography test is conducted on the API 5L Welded Pipes both prior to expansion as well as post expansion. Double submerged arc welded or abbreviated as DSAW API 5L Pipes can be mechanically expanded. The carbon steel based API 5L LSAW Pipes can also be produced in a wide range of sizes in addition to being customized by the application requirements. Apart from the API 5 specified DSAW and LSAW pipes, we also produce Seamless as well as the API 5L ERW Pipes. 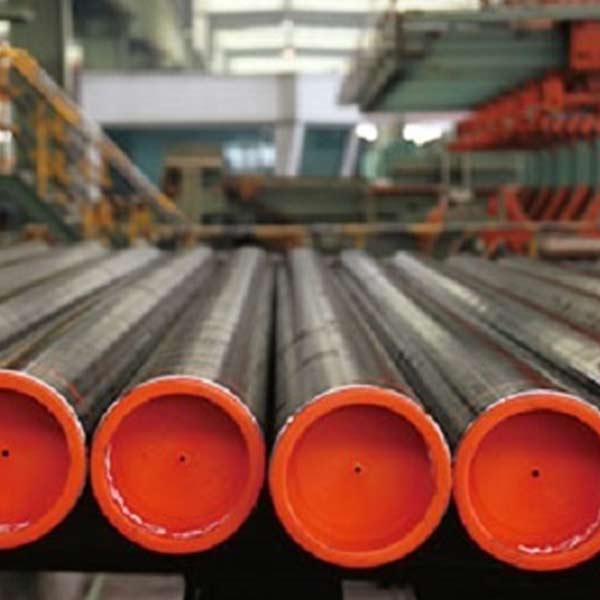