API 5L Grade B Carbon Steel Pipe is used for transportation purposes in key industries such as oil and gas, petroleum and petrochemical industries as well. Due to the cost effectiveness of the API 5L Grade B Welded Pipe along with important properties like its tensile strength and moderate resistance to corrosion, the specified API 5L Grade B Pipes produced from carbon steel can be used for demanding applications in the fore mentioned industries. For instance, the carbon steel API 5L Gr.B PSL2 Seamless pipes are used in the conveyance of fluids such as water, oil, chemicals along with gas and steam from off-shore to the refineries.

The API or the American petroleum institution specification API 5L covers not only welded API 5L Gr b sch 40 line pipes, but also API 5L Gr.b Seamless Pipe, designed to be used for transportation systems. The technical committee, responsible for authoring these standards has recognized the need for addition of 2 PSL or, what is also referred to as product specification levels for the API 5L Grade B Pipe. While the API 5L Gr B PSL1 Pipe has been considered to be taken as the quality standard for line pipes, the API 5L Gr B PSL2 Pipes are considered to be better in terms of its chemical and mechanical properties. Since the specified PSL2 API 5L Grade B ERW Pipes has been under stringent quality checks, it has a better performance in comparison to PSL1 pipes. The specification also covers extra strong threaded and standard weight API 5L Grade B Line Pipes. 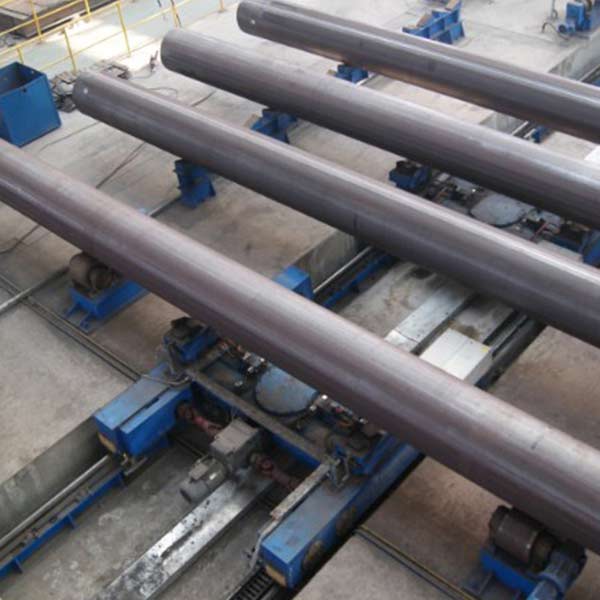 We offer you vast range of