6061 Aluminum Pipe is a variation of Aluminium pipe grades. Pure Aluminium as well as alloyed Aluminium is used for making the aluminum pipes as well. The 6061 pipes are made from a manganese and silicon alloy of Aluminium. There are different schedules of the pipes that indicate the wall thickness and the pressure classes. The 6061 T6 Schedule 80 Aluminium Pipe is a medium pressure class and it could withstand considerable pressure in domestic applications. The material has good corrosion resistance. The addition of silicon and manganese provide improvement in strength. So the 6061 Schedule 40 Aluminium Pipe is of medium strength levels and does not collapse while bending like the pure Aluminium grades do. The Aluminium 6061-T6 Pipe is a medium to high strength material that has a good toughness compared to other grades. The 6061-T6 Aluminium Structural Pipe is used in structural applications which require high strength. Aluminium is fragile, but the additions and the heat treatments make it medium to high strength which then could be used in applications.

The 6061 Aluminium Thin Wall Pipe is used in applications where the finish needs to be good looking. Almost all Aluminium alloy pipe materials have a good finish and they look better. Aluminium pipes are also used in aesthetic applications. However, Aluminium is reactive with water. So it is not preferred as a plumbing material under ordinary conditions. The 6061-T6 Aluminium Seamless Pipes are modified for strength, but it retains most of the good mechanical properties of Aluminium including the corrosion resistance. Most uses of the 6061-T651 Aluminium Welded Pipes could be seen in the aircraft and aerospace applications where the weight has to be reduced. The Aluminium Alloy 6061 ERW Pipes are relatively easy to weld with, so the applications where welding is required could use these pipes. 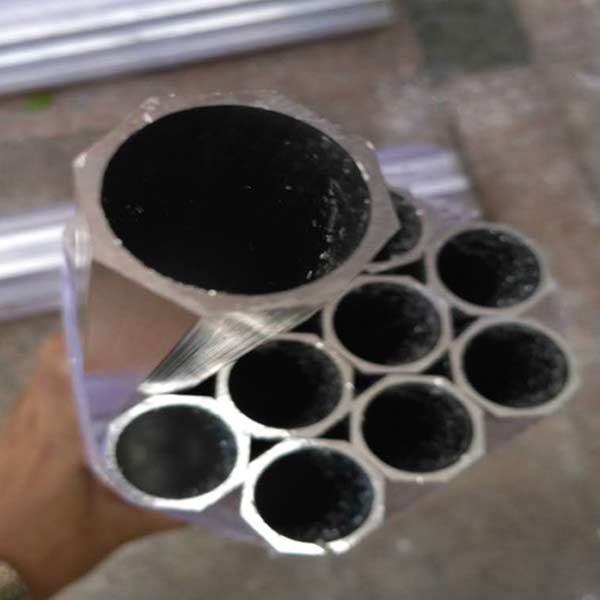